Question is there ANYTHING better than Spanking a Crossdresser NOPE and this male Spanker LOVES IT....Do you?

It’s really whether you want to be spanked OTK (Over the knee) or bed. Clearly the bed will offer more power to the admirer to really slap down hard against a squirming Crossdresser but personally for this admirer I love having a crossdresser bending of my knees in readiness for her punishment.

Its without a doubt that the role playing scene within Crossdressers plays a very percentage of our members with Crossdressers and admirers seeking all types of spanking role playing meets. Clearly a popular one being the submissive Crossdressing maid. And is anything better than having a maid bent of your knee with white panties on waiting for her punishment.

To give you a little inside into members I’ve posted some examples below of the types of sub CDs seeking Spanking contacts. As a member you’ll be able to search and view personals posted up and to give you some idea I’ve place a direct link into all members above. But this will show ALL, members can filter for Spanking Personals 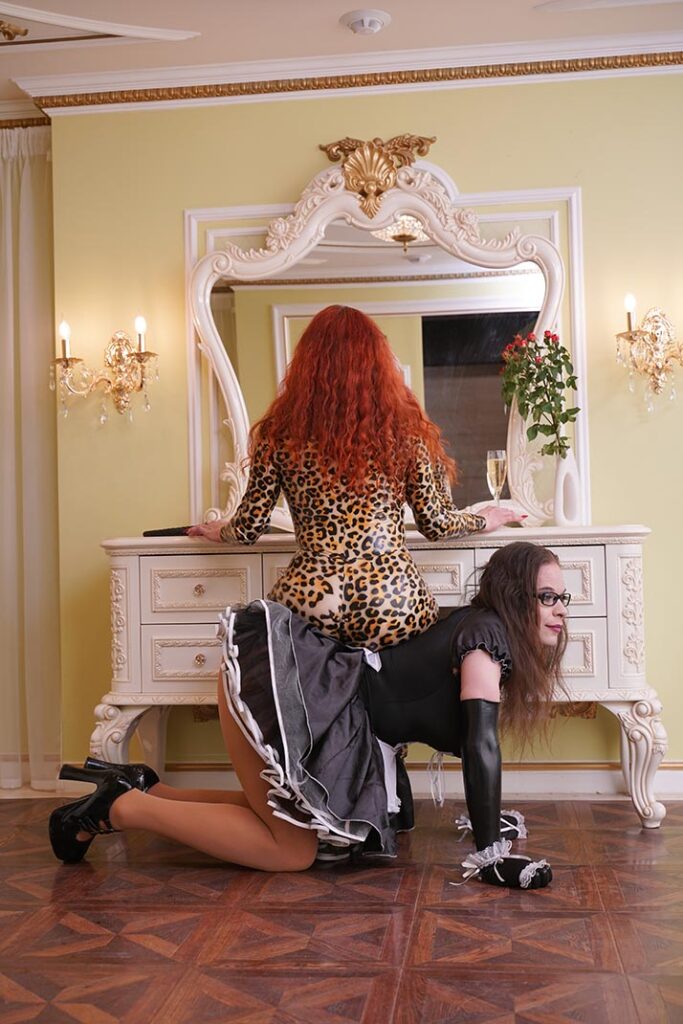 FREE link above to view Contacts Near To you